How Charlie Biedenharn And His Partners Built Bakery Lorraine, One Of San Antonio’s Most Successful Bakeries
San Antonio native Charlie Biedenharn and his partners, Anne Ng and Jeremy Mandrell — a married couple trained by world-renowned chef Thomas Keller — started Bakery Lorraine atop a folding table at the Quarry Farmers & Ranchers Market in 2011. After building a cult following at the Sundays-only market, Biedenharn, Ng, and Mandrell scaled up their operation to a 1,200 square-foot refurbished house on East Grayson Street. 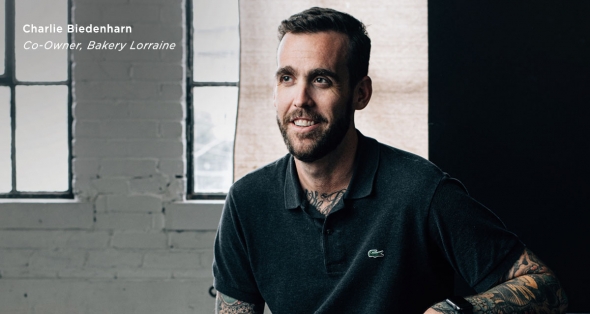 The bakery outgrew its new home on Grayson and the team was invited to move their business to the historic Pearl Brewery neighborhood. Planning for future growth, they built a 4,000 square foot commissary kitchen that ran 24 hours a day in addition to their new Pearl Brewery location. The transition wasn’t easy, but the growing pains helped lay the groundwork for the bakery’s success. “It was a big leap. I think a lot of our deficiencies got exposed very quickly and thankfully due to high volume,” Biedenharn says. “I'm so glad we were busy, but at the same time, my partners and I were looking at each other going, ‘Oh my god... we need to hire 50 people tomorrow.’”
Now with five locations between San Antonio and Austin and accolades from the likes of Condé Nast Traveler, Food & Wine, USA Today, and U.S. Fodor’s, Biedenharn and the team plan for continued growth by focusing on their people-first culture. Biedenharn says, “I don't have a formula other than trying to treat people how I want to be treated and to create an environment where people care about what they're doing and want to stick around.”

“I don't have a formula other than trying to treat people how I want to be treated and to create an environment where people care about what they're doing and want to stick around.” 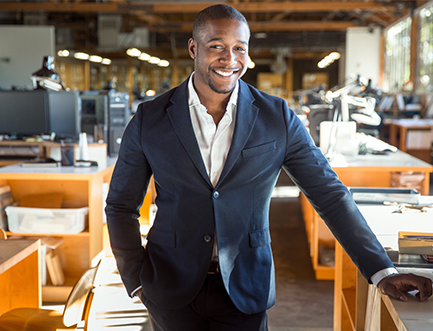